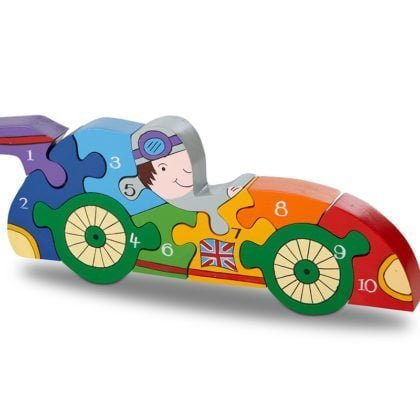 A traditional handmade wooden jigsaw that is designed to encourage colour and number recognition as well as hand-eye co-ordination.

Speeding around your living room, Fast Fred loves his union jack racing car. Count the numbers one to ten and put Fred’s car back together again.

Make learning fun with this high quality handmade wooden jigsaw puzzle from WOOD like to PLAY.  This traditional yet funky design encourages colour and number recognition as well as hand-eye co-ordination.  Numbered 1-10, it can stand for display or lay flat for play.

WOOD like to PLAY jigsaw’s are made from solid wood to a high standard.  Each jigsaw is hand-painted with beautiful detailing making it a work of art and a perfect educational gift for children.  Our puzzles are durable and made to last the test of time and include a drawstring cotton storage bag.

Free Delivery On All Orders Over £50

*Offer applies to UK mainland only. 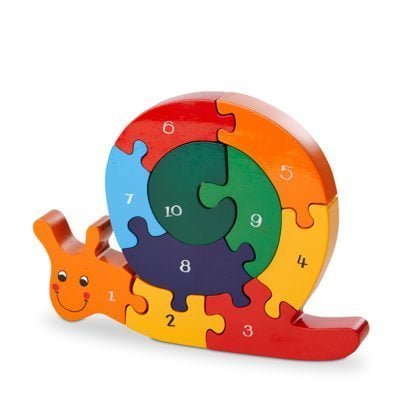 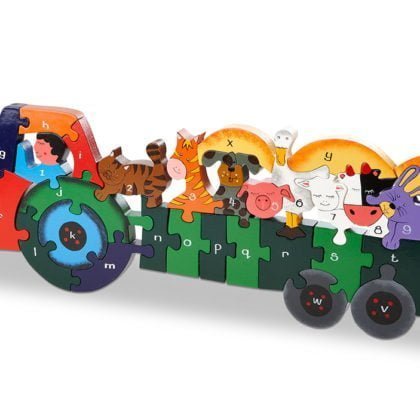